The Yearning to Learn Carries On

Just like Nathan Coates in his post last week, I have been thinking about the conversation surrounding Critical Race Theory in schools. From what I have seen in my area, fear is playing a huge role: fear of the unknown, fear of discomfort, fear of hard conversations. Now, I firmly believe that many of the things coming up for CRT are misguided. Too many terms are becoming synonymous that aren’t- “anti-racism” is equated with “white fragility” is equated with “race-baiting” is equated with “critical race theory.” It seems to go on and on, but each of these things is so different from the next.

As I took my first vacation with my husband alone since our honeymoon four years ago to Atlanta, Georgia last week, I had an epiphany. I mentioned in a post a few weeks ago that nature is where I come up with my best writing ideas. While exploring Georgia, specifically Sweetwater Creek State Park, I took a moment to sit on a big swath of metamorphic rock (I originally wrote “granite,” but my geologist husband corrected me) lodged into the hill on the riverside to watch the whitewater flow. Lots of things came up for me: this water kept flowing amidst a worldwide pandemic, this water kept ceaselessly eroding away the rock beneath it while we struggled to figure out what school looked like this year and what was best for students, and this water kept finding the path of least resistance while fear was being brandished after racial reckoning, insurrection, and the fallout. I got emotional as I realized that our kids kept going, too. It was different from all the years before, but they still had an obvious ache inside of them for learning. Just like that water, their natural human tendency to want knowledge and want to understand kept flowing. I think I forgot that at times this year.

While I was stuck in my mindset about how learning has looked for decades and how that was so different this year, I missed some amazing moments that I am just realizing right now. Together, my students and I processed a pandemic, the politics that raged around that pandemic, the racial reckoning, the history-making insurrection, and the movement toward a more “normal” return to life. They created powerful “America to Me” videos to start off the year so we could see our country through their eyes (using this video as a mentor text). They taught me new things about how to look at texts during their book clubs. They took on big topics that they felt passionate about and researched them to create a website for publishing (adapted from an idea from Kelly Gallagher using this site as a mentor text). We may have read less texts and written less formal essays than in years past, but these kids learned. Not because of me, but because of their instinctive will as human-beings to make meaning. No one could have stopped their learning no matter how hard they tried.

With this epiphany and the war against CRT gnawing at the back of my mind, I realized that the kids are going to be alright. I am hoping for some more nuanced conversations between politicians and adults about what CRT actually is and what free speech/true inquiry in the classroom should look like, but even if all those adults let these kids down by not having those tough but necessary conversations, I know my kids will keep talking about it. They will keep asking questions and not stopping until they get an answer. They have a deep yearning to learn that can’t be thwarted by misguided laws, just like that body of water won’t be stopped by rocks or trees. My hope lies in the fact that the kids will always find a way to make meaning, no matter what we do or don’t do. However, our job is to remove the obstacles to learning to make it flow easier, not add more resistance to their path.

*Many of our curriculum ideas mentioned here were created in large part due to my colleague, Deanna Hinnant’s, amazing mind. You can find her at @DAHinnant on Twitter.

An Intervention Change Up and a Plug for Summer Learning 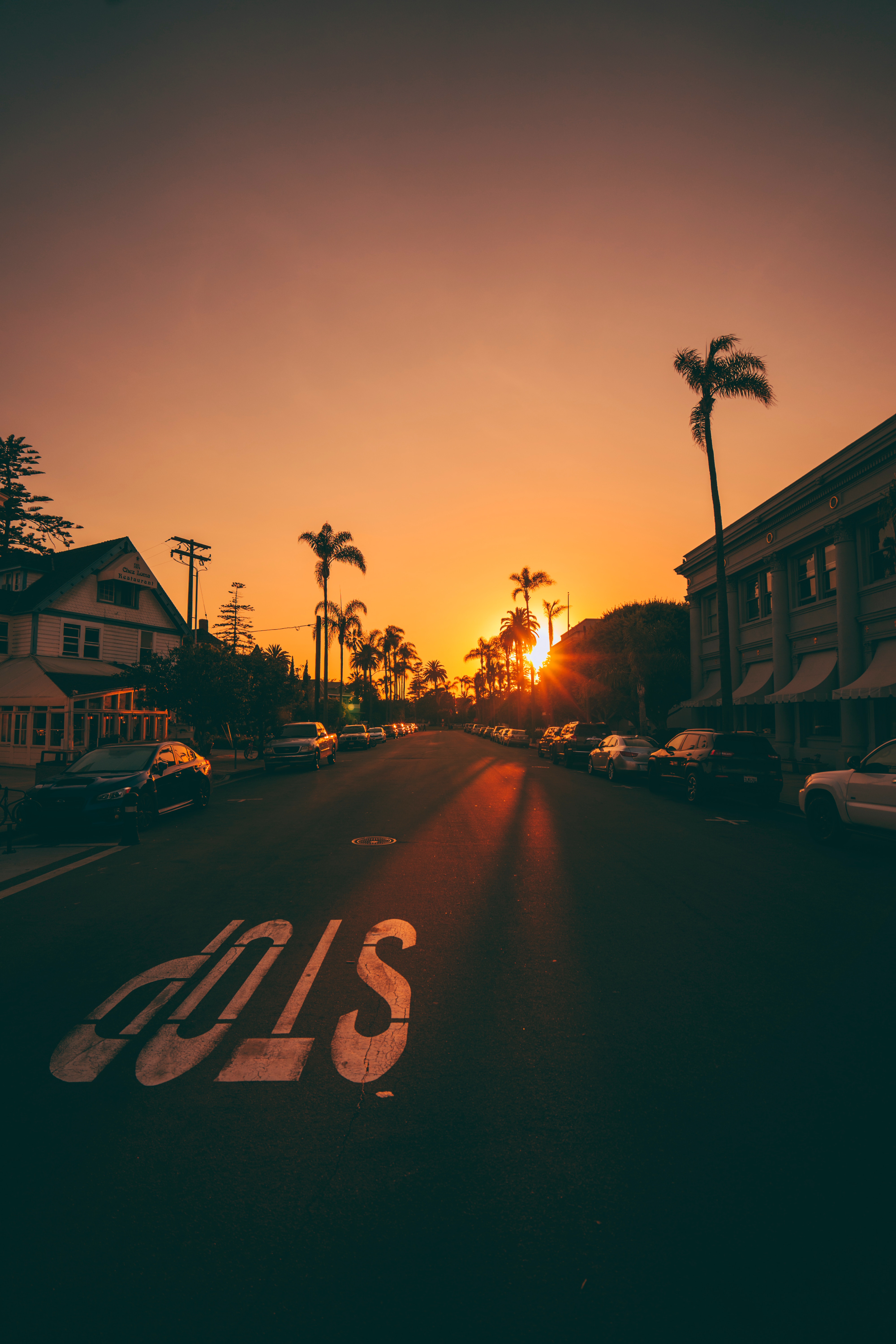 Photo by Brady Cook on Unsplash

I bet I am more ready for summer than you. No, really. I am SO ready.

It’s not that I don’t like my job. It’s not that I am not having tons of great learning experiences with my students — they are doing beautiful things. It’s not that all things testing come crushing in this time of year (TELPAS, STAAR, AP) and make me daydream of working at a spa folding towels. It’s really none of that. It’s not even that I need a vacation — although I do. Did we already have Spring Break? (Oh, yeah, we did.)

It’s this:  Last summer I had one of the most amazing, awe-inspiring experiences of my teaching life. And I get a do over this summer.

Last summer I got to work with a powerhouse group of ELAR teachers in Clear Creek ISD with my friend and collaborator, Billy Eastman. I met Coach Moore who now writes on this blog and many other true blue educators dedicated to doing the work of workshop instruction and determined to do right by their readers and writers.

I could go on and on and on. But I won’t because Billy and I already did.

We wrote about our planning and implementation of that summer learning in this article “An Intervention Change Up: Investing in Teacher Expertise to Transform Student Learning,” recently published in English Journal.

I hope you’ll read it. Think about the intervention routines on your campus. Are they good for all students? Will they increase confidence in the hearts and minds of your readers and writers? Will they help students gain skills — or reinforce their lack of them?

And what about teachers? What’s in that work for you?

I’d love to know your thoughts. And if we can help, please let us know that, too.

Amy Rasmussen teaches English IV and AP English Language and Composition at a large senior high school in North TX. She is grateful to the North Star of TX Writing Project and Penny Kittle for showing her the benefits of choice and challenge; otherwise, she would probably still be dragging students through Dickens’ novels and pulling her hair our over plagiarized essays. Thank God she learned a better way. Follow Amy @amyrass and @3TeachersTalk. And please join the Three Teachers Talk Facebook page if you haven’t already. Join the conversation and share the good news of your workshop classroom.