Cut Him Out in Little Stars: Romeo & Juliet in Readers’/Writers’ Workshop 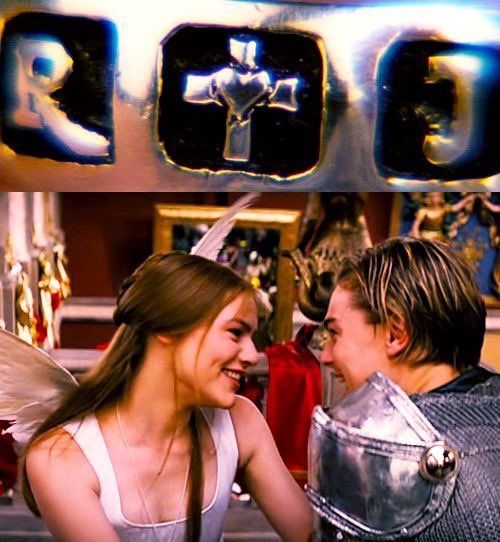 Though I’m now gratefully enjoying a rest from my classroom, I find myself frequently returning to our last study in literature and writing workshop–a closer look at William Shakespeare’s Romeo and Juliet.

In a previous post, I wrote about pairing Shakespeare’s famous play with West Side Story-certainly not a new idea, but an approach that resonated with my students.

In preparing for any study, I begin with wondering. Here are a few of the questions I posed as I started to plan for Romeo & Juliet:

Choosing the Right Version of the Play

I know I didn’t do everything right with this study, but as I considered my students and their enjoyment of film study and of writing scene anatomies, as well as their affinity for the stage, and their lack of familiarity with Shakespearean English, I decided that I would use Baz Luhrmann and Craig Pearce’s ingenious screenplay. What I love about this paperback version is that it contains both their screenplay (complete with camera cues and more) AND the original text.

Luhrmann and Pearce also illustrate a deep respect for the play by not replacing Shakespeare’s words with more modern counterparts. Though they did choose to delete some dialogue, and took limited liberties with the plot (there is no fight between Paris and Romeo, for example) they left the lines that they included intact. I judge books by their covers, and I think most of my students do as well. All other advantages aside, I thought this version would LOOK more inviting than a more “traditional” take on the play.  To my dismay, these paperbacks were a bit more difficult to find than I anticipated, but with a little patience and determination I was able to get as many copies as I needed from used booksellers. 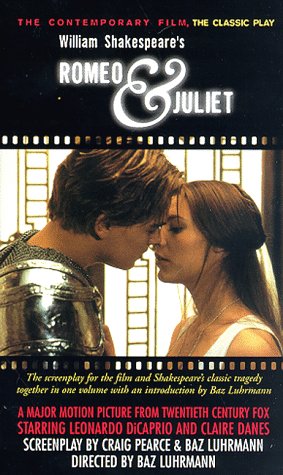 As with several famous works, Romeo & Juliet has been adapted MANY times by a variety of directors. Since we were using the Luhrmann and Pearce screenplay, it made sense to watch the Luhrmann film because students could follow it line by line in their books if they chose, AND Luhrmann’s decisions to use the timeless setting of Verona Beach, vibrant colors, symbolic costuming, modern music and an obsession with violence that mirrors what we’re seeing in our culture currently, prevents his film from feeling dated and welcomes students into the story.

Steven Spielberg’s brilliant reimagining of West Side Story introduced my students thematically to Romeo & Juliet. To immerse students further, I created the Google slides presentation linked here that includes this recent interview with director Baz Luhrmann and gives them a frame for the main characters, the most important events and conflicts, and noteworthy symbols in the film such as water and religious iconography.

It was worthwhile for students to hear why Luhrmann made some of the choices that he did such as setting the story in the timeless Verona Beach, and casting Leonardo Di Caprio and Claire Danes as the star crossed lovers.

I was very intentional about choosing specific scenes as focal points, and then alternating between reading as a whole class, or casting students in various roles and assigning them to small theatre groups to read together.

Continuing our focus on the thematic threads we highlighted in West Side Story, I asked students to use Padlet to write about any of the following after our reading and viewing of Mercutio and Tybalt’s death scenes:

Since it was the end of the school year, I ran out of time to do all of the activities that I hoped to do as we read and watched the play. I planned to end our study with an opportunity for students to create their own soundtracks for Romeo & Juliet since the soundtrack for the Luhrmann film was so beloved (it went triple platinum in the United States and five times platinum in Australia) but I had to abbreviate my assessment because I was simply out of  time with my eighth graders and knew that I couldn’t honor them with enough class time to collaborate well on a soundtrack.

A few other activities that we did instead included headline slides (mine are linked here), and this assessment that includes a musical component and some high level questions. 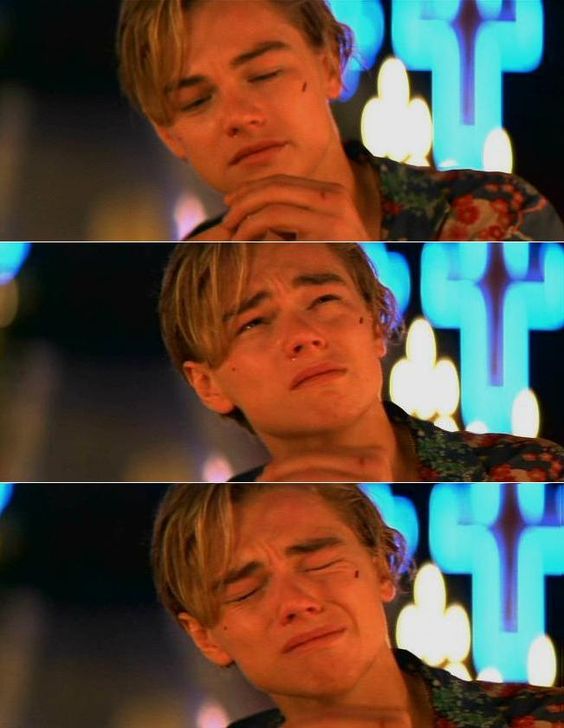 What are some exciting ways that you’ve invited your students into an iconic text? Share your thoughts in the comments or find me on Twitter @oosterheerte.

Elizabeth Oosterheert is a middle school language and theatre arts teacher in Central Iowa. Her favorite stories include The Outsiders, Peter Pan, and Our Town. She enjoys inviting students into plays and is currently writing an adaptation of the Rapunzel story for performance in November.